Public Speaking Is No Longer a 'Soft Skill.' It's Your Key to Success in Any Field 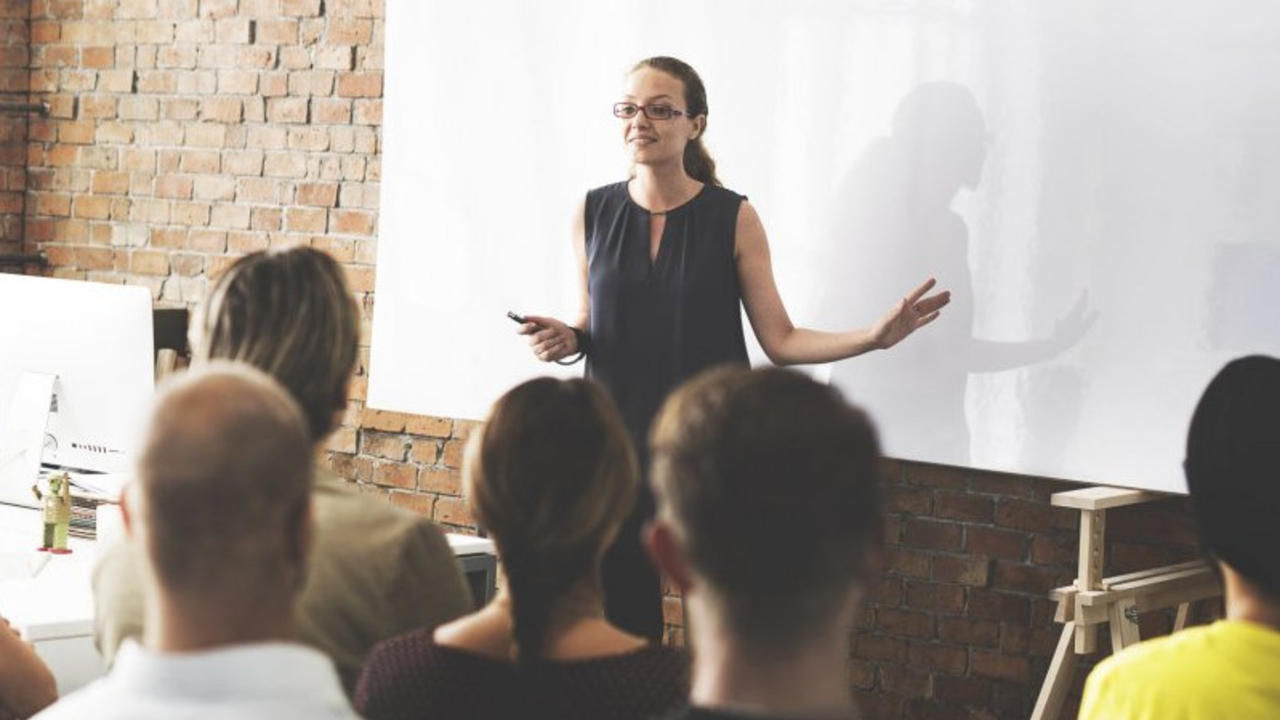 By Carmine Gallo: Keynote speaker and author, 'Five Stars: The Communication Secrets to Get From Good to Great' @carminegallo

The hard data show that "soft skills" are in high demand.

In a new LinkedIn analysis, "persuasion" was one of the top skills "most worth learning" in 2019. "Strengthening a soft skill is one of the best investments you can make in your career, as they never go out of style," according to the study.

After conducting dozens of interviews for Five Stars, my new book on persuasion, I've concluded that it's time to stop referring to public speaking and the art of persuasion as "soft skills." A wealthy entrepreneur at Y-Combinator, the iconic investment firm behind startups such as Reddit and Airbnb, persuaded me to stop using the term. During our conversation, he called out my mistake.

"Let's talk about a soft skill like storytelling," I said.

"Soft?" he shot back. "If an entrepreneur can't tell a convincing story, I'm not investing. You call it soft. I call it fundamental."

Warren Buffett would agree. Whenever Buffett is asked about the one most valuable skill that anyone can build today, he says public speaking. He even puts a value on it, which I wrote about in this article. "The one easy way to become worth 50 percent more than you are now -- at least -- is to hone your communication skills -- both written and verbal," Buffett says.

The Growing Value of Changing Minds

In a world built on ideas, the persuaders -- the ones who can win hearts and change minds -- have a competitive edge. I've spoke to economists and historians like Deirdre McCloskey at the University of Illinois, Chicago. She conducted an impressive research project to prove that old-fashioned rhetoric -- persuasion -- is responsible for a growing share of America's national income.

McCloskey analyzed 250 occupations covering 140 million people in the U.S. She created a statistical model based on the amount of time people in each category spent on public speaking and persuading another person to take action. In some cases, persuasion played a more limited role than others (think firefighters versus public relations specialists).

McCloskey reached the following conclusion: Persuasion is responsible for generating one-quarter of America's total national income. She expects it to rise to 40 percent over the next 20 years. McCloskey's research was taken up by another economist in Australia who reached a similar conclusion.

To understand why persuasion is no longer a soft skill, we need a short history lesson. In 1840, nearly 70 percent of the U.S. labor force worked on farms; today fewer than 2 percent of Americans work in agriculture. Manufacturing's share of the labor force has dropped from 40 percent in 1950 to under 20 percent today. Individual income from manufacturing continues to fall as robots replace workers and artificial intelligence takes over repetitive tasks once handled by humans.

The main task of the jobs that are left -- and the new ones created -- is to change minds.

As McCloskey explains, "Nothing happens voluntarily in an economy, or a society, unless someone changes her mind. Behavior can be changed by compulsion, but minds cannot."

Even in the "hard skills" jobs, persuasion sets people apart. "A coder who only knows technical skills might start at $40,000 to $80,000 in Silicon Valley. A coder who can speak to the client can easily command $120,000 and up," says McCloskey.

She's right. I've interviewed young business professionals in their 20s and 30s whose careers are soaring and who get promoted much faster than their peers largely because of their ability to deliver presentations more effectively. Here's the key. They work at it. Public speaking is a skill anyone can build.

In Warren Buffett's office, he has one diploma on display. It's not his business degree. It's a certificate he earned after completing a public-speaking course. Buffett says it's the most valuable degree he has. For a man who's worth $80 billion, that's saying something.

Calling public speaking a "soft skill" diminishes its value in a world that cherishes the hard sciences. Public speaking isn't soft. It's the equivalent of cold, hard cash.

For information on how Mike can support you in building your speaking skills, click here.

Join Mike's mailing list to receive the latest news and updates.
Don't worry, your information will not be shared.