From Passive to Powerful 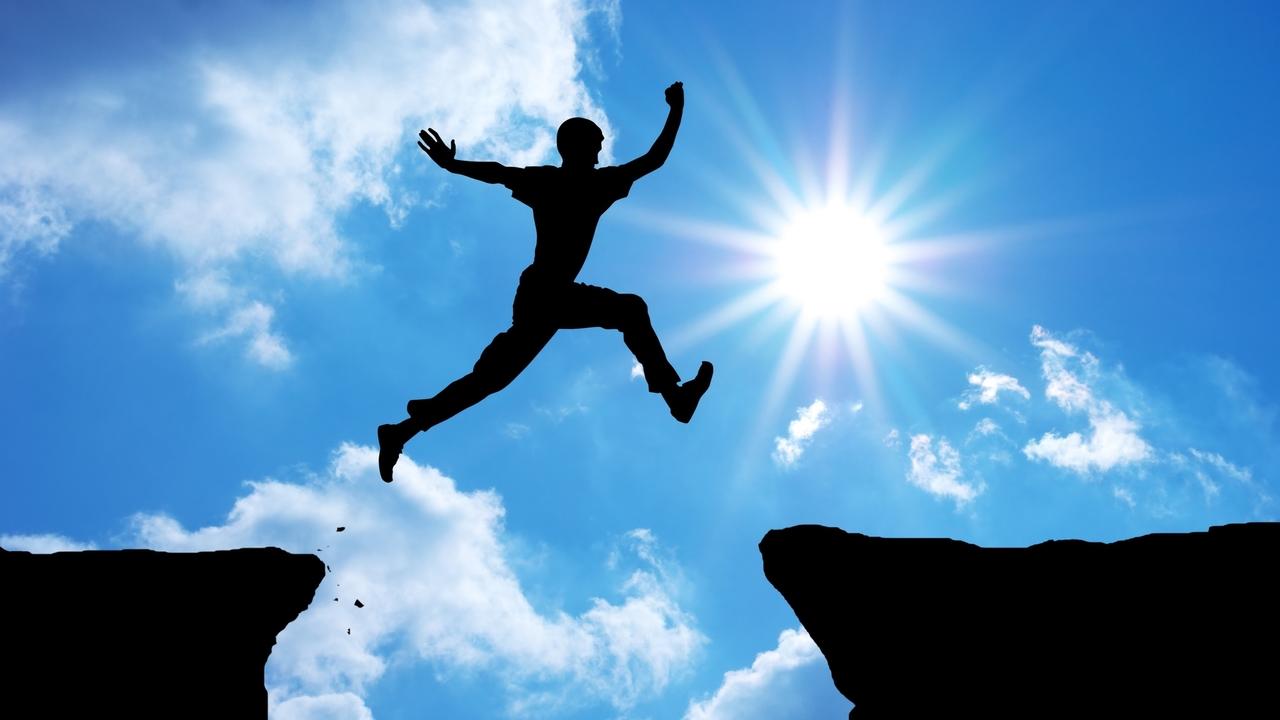 (This post was originally written in March of 2015 following the incident at the University of Oklahoma that got national attention.)

Like many of you, I have been paying close attention to all the news regarding the Sigma Alpha Epsilon chapter at the University of Oklahoma. As someone who visits campuses and speaks to tens of thousands of college students each year, I often think I have heard it all. However, I wasn’t prepared for this. Maybe it was because I had just seen the inspiring footage over the weekend of the tens of thousands of people marching in Selma, Alabama. Maybe it was because of the tears I shed as I listened to our president’s remarks in front of that bridge. Maybe it’s because the actions were just outright abhorrent and, as OU President Boren swiftly and powerfully said, “disgraceful."

There are many different ways to look at this incident and rather than address the actions of the perpetuators, which most people will do, I want to explore the actions of another group of people involved: the bystanders. Anyone who was on that bus at the time of this racist chant and wasn’t participating in the activity is a bystander. Whether they wanted to be or not. Whether they chose to be or not. Whether they liked it or not. The simple fact is: when we see or hear something — anything — being done or said, we are a bystander.

Now, here’s the question for them and all of us to ponder: what kind of bystander are we going to be? When we witness or hear anything that is inappropriate, offensive, unsafe, unhealthy, unlawful, dishonorable, or just plain wrong, we have a momentary choice to make. Are we going to stay silent, walk away, or laugh along? In other words, be a passive bystander? Or, are we going to choose to stand up, step in, and speak out for what’s right? In other words, be a powerful bystander? This is the choice we have — and we do make a choice, whether we experience making one or not.

We don’t know everything that happened on that bus this past weekend, but what has already become clear is there were both types of bystanders in reaction to the offensive and hurtful actions of a few. First, we know of at least one powerful bystander — someone who chose to take out their smartphone and record video of the chant. Then, hand that video over to someone who could do something with it to make a difference. By now, you already know that this video has gone viral and caused the SAE chapter being closed, all brothers moving out of the house, and the expulsion of two students. This action has also elevated the already-existing national conversation on race.

As the founder of RESPONSE ABILITY, a program on courage and bystander intervention, I share various actions available to each of us in being a powerful bystander and intervening to prevent, end, or diffuse a problem situation. One of these actions is to do exactly what this bystander did — record video. This can be a powerful and safe alternative to direct, in-your-face confrontation to a behavior (which is also sometimes appropriate). They made the momentary choice to go beyond whatever fear they may have had and take some form of action to intervene. What these two people did was brilliant and very effective.

Which brings us to the other bystanders on the bus that evening. I want to believe there were more students who had a gut response that this chant was wrong. Granted, there will be more details to come out and we may very well find out that others did do something. However, my skepticism — even my own cynicism — doubts that anyone did. I fear that every other bystander that evening chose to be passive.

The reality is that we are expecting college students to do something that many will argue they are not developmentally ready to do. We are asking them to go beyond a deep-seated and real fear of standing up to their fellow peers and taking great risks in doing so. We are asking them to be bigger than they know themselves to be. Yes, we are asking this — not only of them, but of us all. Even though these students are at a distinct time in their lives, it takes something from all of us to do what we are not comfortable doing. There is nothing comfortable about intervening, regardless of age. Nothing! For many of us, this may be the greatest fear we have. Yet, none of this excuses us from tolerating the abusive, offensive, hurtful, and violent behavior we witness in our lives.

To be clear, I am not telling you what choice you should make — this is up to you. My mission in life is to wake us all up to the opportunity we have to go past that which stops us in making the difference we are out to make. To empower us all to stand up, step in, and speak out for what’s right. To give us all permission to go from passive to powerful.

So, whether you are a college student, a parent, an employee, an employer, a spouse, a community activist, or any other role in life, you are a human being. And, if you have ever been initiated into a fraternity or sorority, as I have, you are a person who has given your oath to a set of respective values. No matter how long ago it was when you were initiated, you took a lifelong oath to uphold — and live by — these values. If you are not a member of a fraternal organization (or similar), you also have a set of values that are near and dear to you — ones you have given your life to.

Which brings us to my final questions:

When we do live from these values and make the choice to take an appropriate, effective, and safe action to intervene, I call this courage. And, I do truly believe in our ability to respond to any form of discrimination, sexual violence, corruption, cheating, bullying, hazing, and other issues by going beyond our shame and fear to demonstrate courage in momentary choices.

In organizations. In business. In community, In life.

For colleagues. For family. For friends. For strangers.

Join Mike's mailing list to receive the latest news and updates.
Don't worry, your information will not be shared.